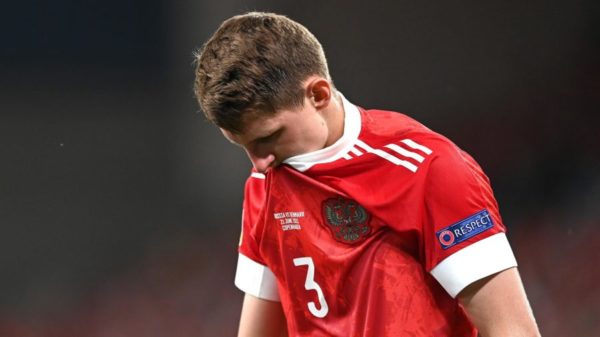 The end of the tunnel seemed close for Russian football clubs. But it is still far off and very uncertain. According to Sky News, UEFA has decided to maintain their suspension until further notice, with no immediate prospect of a return to the European scene. At the request of the Russian Football Union (RFU), a working meeting had been scheduled for Tuesday 24 January between UEFA and the RFU. The meeting was to be held in Nyon, Switzerland, and was intended to discuss the return of Russian teams to continental competitions. It was cancelled. According to the Russian FA’s press service, the two parties will not meet again until February at the earliest. Sky News reports that the UEFA executive committee meeting, also scheduled for Wednesday 25 January in Nyon, will confirm UEFA’s position on the Russian issue, which was decided last February after the start of the invasion of Ukraine. Russian clubs will therefore remain excluded from European competitions, including the Champions League and the Europa League. According to the British channel, UEFA is expected to officially announce at the end of the same meeting that the Russian city of Kazan has been withdrawn from hosting the 2023 Super Cup, an annual match between the winners of the Champions League and the Europa League. A new host city is expected to be announced in the coming weeks.