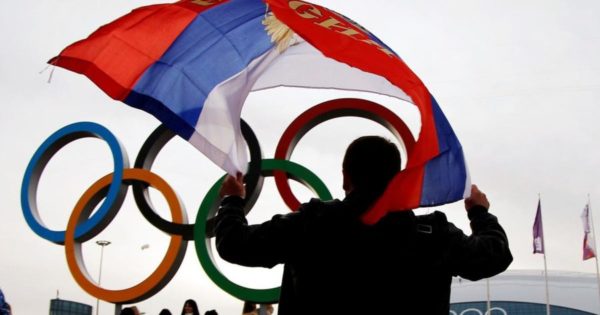 End of story. Against all odds, the Russian Football Federation has withdrawn its appeal to the Court of Arbitration for Sport (CAS) against FIFA’s decision to ban its national team from international competitions in reaction to the invasion of Ukraine. CAS announced this on Tuesday 5 April in a statement. The appeal was withdrawn on 30 March. As a result, Russia is now definitively excluded from the 2022 World Cup in Qatar. On the other hand, the file remains open for the other procedures. There are many of them. The Russian Football Federation is maintaining its appeal against UEFA and its decision to ban Russian clubs and teams from European competitions, including the Women’s Euro in England (6 to 31 July 2022). As a bonus, the Russian sports movement has filed an impressive series of appeals against international federations that followed the IOC’s recommendation to ban its athletes. They concern skating, biathlon, rowing, rugby and gymnastics. The CAS said in a statement that no timetable had yet been established. Finally, an appeal has been lodged by the Russian Olympic Committee (ROC) against the Association of European Olympic Committees (EOC), against the decision of the continental body to ban Russian athletes from the European Youth Olympic Festival (EYOF), whose two editions, winter and summer, are on the calendar for 2022.