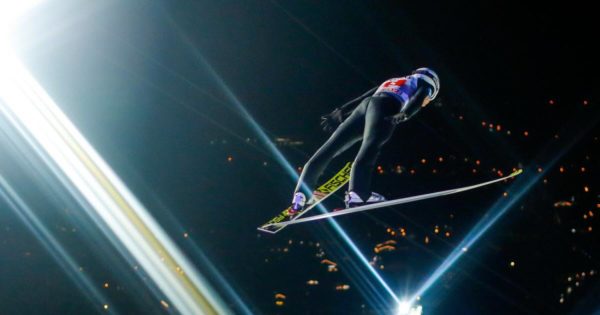 Russia began their two-year long purgatory late last year, but nothing is really changing for their athletes and national teams. According to the TASS agency, Russian skiers, jumpers and Nordic combined specialists will be present in the coming weeks at the various world championships organised under the aegis of the International Ski Federation (FIS). While the Russian team as such will be officially banned from competitions, its representatives will be entered under the name of Athletes of Russia. The difference is slim. They will march behind the FIS flag. TASS says Russian sports bodies are currently preparing new outfits. They should not display the name and flag of Russia. The Russian Athletes Team will notably be present under this name at the World Alpine Skiing Championships, still scheduled from February 9 to 21, 2021 in Cortina d’Ampezzo, Italy.