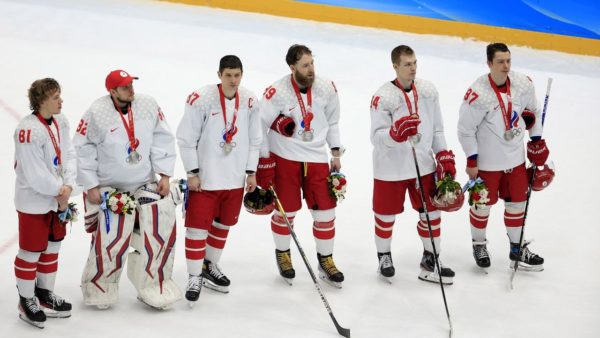 Its sporting calendar is shrinking every day for the next two years, but Russia does not intend to accept the sanctions without reacting. The Russian Ice Hockey Federation (FHR) said on Wednesday 27 April that it would appeal against the decision of the International Ice Hockey Federation (IIHF) to withdraw the organisation of the men’s World Cup in 2023, through the voice of its deputy director general, former player Alexander Kiknadze. The tournament should have been held in St Petersburg from 5 May 2023. But the IIHF announced this week that it had withdrawn the hosting of the tournament from Russia to safeguard “the safety and well-being of all participating players, officials, media and fans“. The body, chaired by Frenchman Luc Tardif, had previously sanctioned Russia from hosting the next World Junior Championship, scheduled for December 2022 to January 2023. A new host country for the men’s World Championship in 2023 will be announced at the next IIHF Congress at the end of May in Finland. The Russian Ice Hockey Federation has not said in which court it intends to appeal the IIHF’s decision, but the chairman of the Sports Committee of the Duma, the Russian parliament, has warned that Russia will not only appeal, but also demand financial compensation from the IIHF.