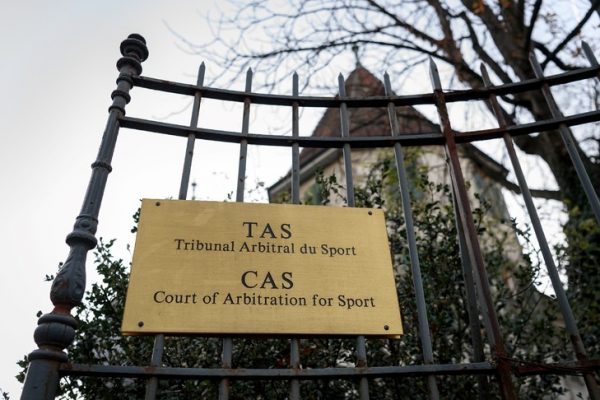 It was expected: Russia is preparing its response to the avalanche of sanctions imposed by the international sports movement since its invasion of Ukraine. A retaliation that should take a legal turn. The Russian Football Federation has announced its intention to appeal to the Court of Arbitration for Sport (CAS) following its exclusion from the 2022 World Cup and all other international competitions. FIFA and UEFA have banned Russia from the World Cup play-offs in Qatar, which its national team was due to play against Poland on 24 March in Moscow. The Russian federation wants to challenge this decision before the Lausanne-based court. It will ask for the reinstatement of all its national teams, men and women, in international competitions, via an accelerated procedure. According to the Russian Federation, FIFA and UEFA took their decision without any “legal basis”, under pressure from foreign countries, and without hearing all parties. The Russian Football Federation’s appeal will certainly not be the last. It could even be the start of a long series of proceedings launched by the various Russian sports organisations.