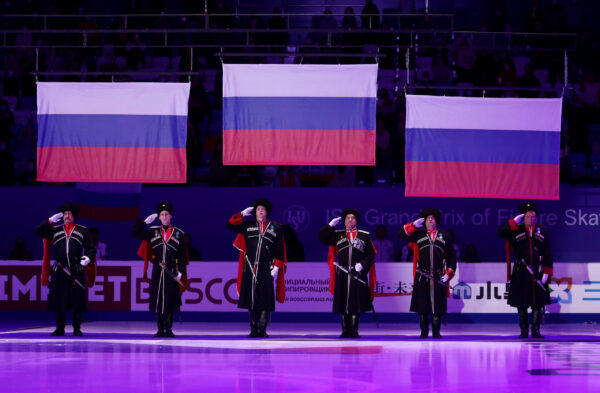 Discussions are continuing at the IOC for the return of Russian athletes to international competitions, but the International Skating Union (ISU) remains firm on its position. Meeting this week in Lausanne, its Council decided to maintain the exclusion of Russia as host of its competitions during the 2023-2024 season. The decision also concerns Belarus. Both countries will therefore not be able to host any events on the ISU international figure skating calendar during the next season, which is due to start in the summer. The body’s decision mainly affects the Rostelecom Cup, formerly known as the Russian Cup, a Grand Prix event held since 1996 between Moscow and St Petersburg, before being relocated to Sochi in 2021. It had already been cancelled last year due to the conflict in Ukraine. During the same meeting, the ISU Council launched a call for bids to host the Figure Skating Grand Prix Final in December 2023. Initially awarded to the city of Orleans, south of Paris, it was returned to the body by the French Ice Sports Federation (FFSG).