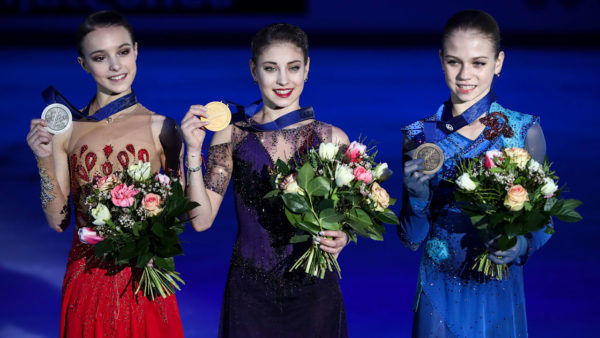 Predictable. After having already lost the men’s World Volleyball Championships and the World Swimming Championships in the small pool, Russia has just had all its international skating competitions withdrawn in 2022. Meeting on Sunday 24 April, the ISU (International Skating Union) Council not only extended “until further notice” the exclusion of Russian and Belarusian skaters from all international events, but also deleted from the list of competitors the name of the country that has been excluded from the ISU. It has also wiped out the competitions scheduled for 2022 in both countries. Russia will therefore not be able to organise its leg of the figure skating Grand Prix, the Rostelecom Cup (formerly the Cup of Russia), originally scheduled for November. The ISU explains in a press release that it has launched a call for bids to find a replacement venue for this major stage of the international season, which qualifies for the Grand Prix Final.