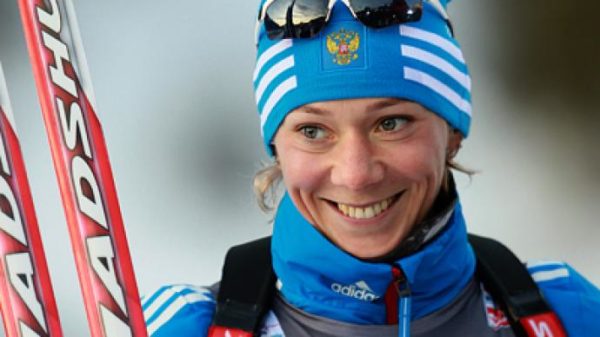 It was about time. More than eight years after the fact, the IOC Executive Board has tidied up the biathlon prize list from the 2014 Winter Games in Sochi. Unsurprisingly, the change approved on Thursday 19 May once again concerns Russia. It reallocates two medals from the women’s 4 x 6 km relay. After the disqualification for doping of Russia’s Olga Zaytseva (pictured above), decided by the IOC in December 2017 and then confirmed by the Court of Arbitration for Sport (CAS) in September 2020, the Russian relay lost its silver medal. It will go to Norway, ranked third at the end of the race. In a domino effect that has become very common at the Olympic Games, the Czech Republic also gained a place and reached the podium, on the third step. The victory had gone to Ukraine.