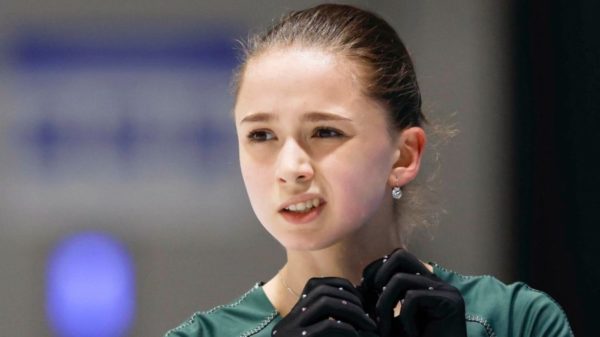 Russia may have shot itself in the foot once again by deciding not to sanction young skater Kamila Valieva (pictured above), who was found guilty of doping in December 2021 and who has since become one of the stars of the 2022 Beijing Winter Games. The report of her hearing by the Russian anti-doping agency (RUSADA), which was kept secret for a long time, was finally communicated last week to the World Anti-Doping Agency (WADA). It emerged that RUSADA considered that the young athlete had committed “no fault or negligence”. She is therefore not subject to any sanction, other than the cancellation of her results on the date of the sample taken at the Russian figure skating championships, i.e. 25 December 2021. Is this the end of the matter? Certainly not. WADA has announced its intention to bring the case to the CAS (Court of Arbitration for Sport), the same court that allowed Kamila Valieva to compete in the individual event at the Beijing Games, despite the revelation of her doping test less than two months earlier. With such a decision by RUSADA, it now seems difficult to imagine that WADA would agree to lift its suspension of Russia, which ended last December. The Montreal-based agency had decided to conduct a thorough review of the doping situation in Russia before possibly reinstating RUSADA. With this new episode in the Valieva soap opera, and a probable appeal to CAS, the deadline for lifting the suspension is getting even further away.