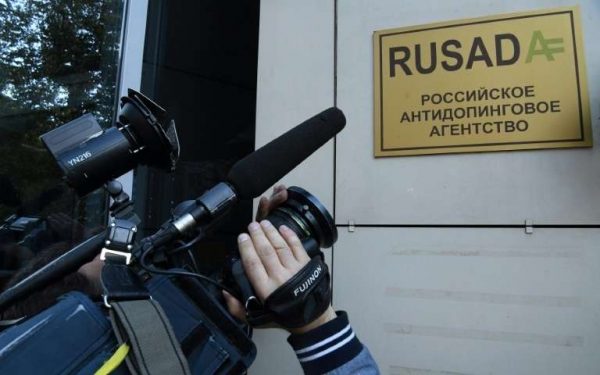 End of the story. The Russian Anti-Doping Agency (RUSADA) announced Monday, January 25th, via a statement that it would not appeal the decision of the Court of Arbitration for Sport (CAS) to suspend them for a period of two years, and with it the whole of the Russian sports movement. RUSADA could appeal the CAS judgment to the Swiss Supreme Court. They said Monday, January 25th, that they persisted in finding this judgment “prejudiced and biased”, but that they were satisfied that the CAS rejected the request of the World Anti-Doping Agency to suspend Russia for a period of four years. “We consider this chapter now closed and look forward to working together with WADA to fully restore RUSADA’s status“, the agency said in its statement. RUSADA adds that they remain “fully committed to the fight against doping, but will continue to defend the rights of clean Russian athletes and to oppose any form of discrimination against Russian sport“. Russian Sports Minister Oleg Matytsin, who is also president of FISU, unreservedly sides with RUSADA. “We respect RUSADA’s decision”, he told TASS. “From our side, we will do everything to ensure that Russian sport is clean. We will set up education programs, cooperate with federations, regions, the Russian Olympic Committee, as well as international organisations to ensure the development of clean Russian sport and the inadmissibility of doping”. Russia’s suspension from all Olympic and world competitions will end on December 17, 2022.