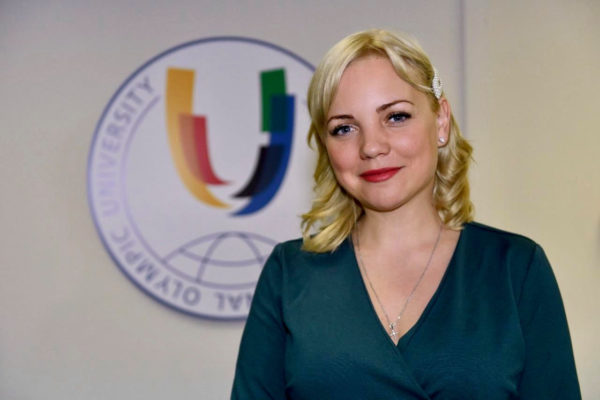 New casting at the Russian Anti-Doping Agency (RUSADA). The Interfax press agency announced on Saturday 4 December the appointment of Veronika Loginova as director general. She succeeds Mikhail Bukhanov, who has been acting as interim director since the dismissal of Yuri Ganous in August. Adviser to the rector of the Russian International Olympic University for anti-doping programmes, Veronika Loginova is also a member of the disciplinary commission of the Russian Athletics Federation (RusAF). Her appointment was welcomed by the Russian Lawyers’ Association, one of the founding bodies of RUSADA, which said that Veronika Loginova can help put Russia back on the right track. Her recruitment also appears to satisfy the World Anti-Doping Agency, which is behind Russia’s suspension from the Olympic movement for two years, until December 2022. “In accordance with the terms of the process established by the Supervisory Board, the World Anti-Doping Agency has appointed an observer to serve on the selection committee for the Director General of the Russian Anti-Doping Agency (RUSADA),” WADA explained in a statement. The WADA observer had access to all documentation and meetings of the committee. Based on the observer’s report, WADA is satisfied that the selection and recruitment of the Director General of RUSADA followed the agreed process.”