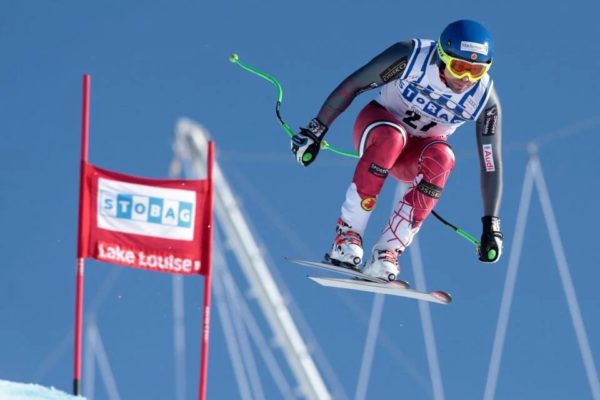 The end of an era? According to several Austrian media, citing sources at the International Ski Federation (FIS), the Canadian stage of the Alpine Skiing World Cup in Lake Louise could disappear from the calendar at the end of the next season. The Alberta resort is one of the strongholds of the White Circus. It is the longest-running stage on the circuit in North America, having hosted at least one race every year since 1993 (excluding the COVID period). When asked by USA Today, the Canadian Alpine Ski Federation (Alpine Canada) denied the Austrian media reports… but did not guarantee Lake Louise’s presence on the World Cup calendar in 2023. “We have not confirmed anything beyond the November 2022 event,” the body said in a statement. “There are many elements and variables involved, so we are not yet in a position to comment on the future of the event. But we can assure you that Alpine Canada will work hard with all communities and stakeholders to ensure that the World Cup remains in Canada.” The release continued: “Several resorts in Canada, including Lake Louise, are keen to host World Cup events. We are working with them to develop the right long-term strategy, in partnership with the FIS, for next season and beyond.” When contacted, the FIS declined to comment.