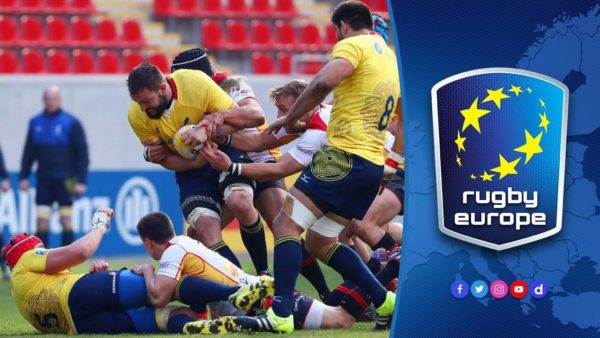 Rugby Europe is accelerating its digital evolution. The continental body chaired by Romanian Octavian Morariu (also an IOC member) has signed a cooperation agreement with the sports marketing agency Two Circles, the world leader in the analysis of data on fan behaviour in sport. Signed for a period of three years, the partnership aims to develop and enhance Rugby Europe’s offer to fans and commercial partners. Two Circles, which already works with some of the world’s leading sports rights holders (NFL, Premier League, FIBA, UEFA, Formula 1…), will support Rugby Europe in its digital development. Another ambition is to maximise the commercial potential of the body, at a time when rugby has 96 million fans, 3 million players and 7,847 clubs on the continent. Based in Paris, and managed on a day-to-day basis by Frenchman Florent Marty (a former Lagardère and NBA Europe employee), Rugby Europe is experiencing a growth spurt in the digital arena this year. Its new streaming platform, Rugby Europe TV, has registered almost 100,000 users in its first year of operation.