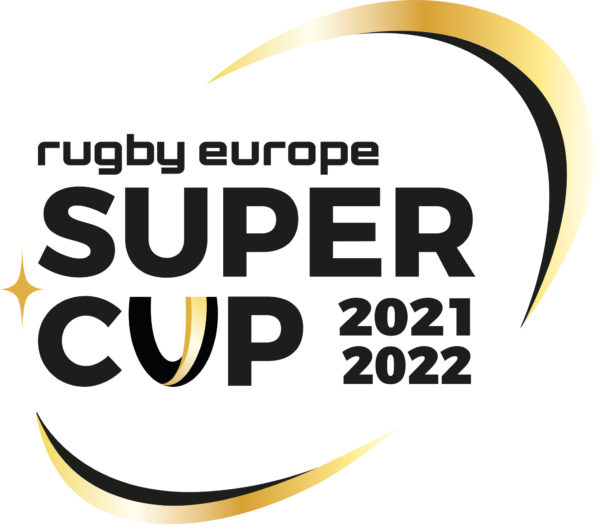 Rugby Europe is innovating. The continental authority, chaired by the Romanian Octavian Morariu, announced the creation of its first new club competition. Its name: the Super Cup. It will bring together eight professional teams and franchises from emerging rugby countries, divided into two pools of four, starting in September 2021. The Eastern Conference will bring together the Black Lion (Georgia), the Tel Aviv Heat (Israel), Enisey-STM (Russia), and Lokomotiv Penza (Russia). The Western Conference will feature Brussels Devils (Belgium), Delta (Netherlands), Lusitanos (Portugal), and Castilla Y Leon Iberians (Spain). Each participant will play games home and abroad during the six-day preliminary phase, scheduled between September and December. The top two teams from each group will advance to the semi-finals, which will be played in April 2022. The final will take place in May 2022. Rugby Europe stated in a press release that the competition is intended to be expanded to include new teams and new countries. It aims to raise the game level on the European continent and strengthen the development of players up to national selections.