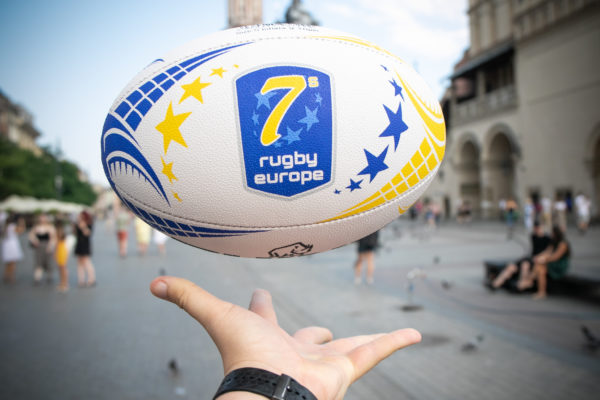 Nice catch for the 2023 European Games in Poland. The multi-sport event will host the European Rugby 7s qualifying tournament for the Paris 2024 Olympic Games. A newcomer to the European Games, rugby 7s will thus make a very noticeable entry, with a ticket at stake for Paris 2024, in both men and women. The tournament will be held at the Henryk Reyman Stadium in Krakow. It will bring together 24 teams – 12 men and 12 women – with the certainty for the winner to compete in the Paris 2024 Games. The participating teams will be selected at the end of the Rugby Europe Trophy and Championship in 2022, but also at the World Rugby World Series for the 2022/2023 season. The third edition of the European Games will be held in Krakow and the Malopolska and Śląsk regions from June 21 to July 2, 2023.