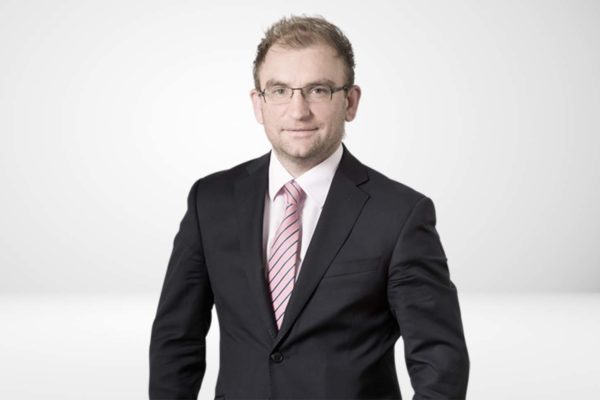 First recruitment of the year at the World Anti-Doping Agency. The Montreal-based organisation has announced the arrival of Briton Ross Wenzel as General Counsel. Until the end of 2021, Ross Wenzel was a partner in the Swiss law firm Kellerhals Carrard, where he acted as WADA’s external legal counsel for more than 10 years. He represented WADA and other anti-doping organisations in hundreds of doping-related cases before the Court of Arbitration for Sport (CAS). The Briton joins WADA’s senior management team, but is based in the European office in Lausanne, from where he will assume overall responsibility for WADA’s legal affairs. After starting his career with London law firm Slaughter and May (2004 to 2007), Ross Wenzel was legal counsel at Infront Sports & Media (2008 to 2010), a leading global sports marketing company based in Switzerland.