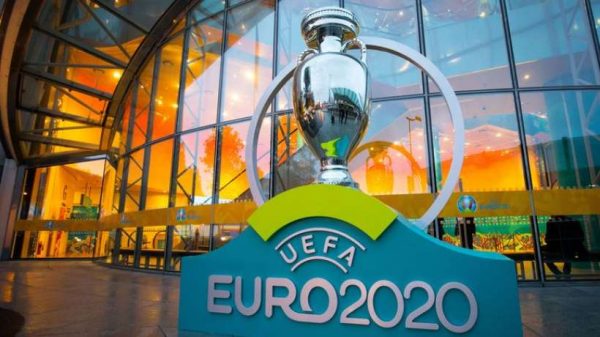 It is done. Rome has left the short list of cities threatened with disappearing from the Euro 2020 football map (June 11 to July 11, 2021), because they cannot ensure the public’s presence in the stands. After obtaining guarantees from the Italian authorities, UEFA announced on Wednesday (April 14th) that Rome was “fully confirmed” as the host city of the Euro. The Italian capital is committed to a minimum of 25% of the capacity of the Olympic Stadium, which is supposed to host four matches, including the opener between Italy and Turkey. But UEFA makes it clear: Foreign fans wishing to travel to Italy for the tournament will not benefit from any travel restriction and quarantine exemptions. Three cities therefore remain threatened by UEFA: Bilbao (Spain), Dublin (Ireland) and Munich (Germany). The final decision is announced for the next meeting of the executive committee of the European body on Monday, 19th of April.