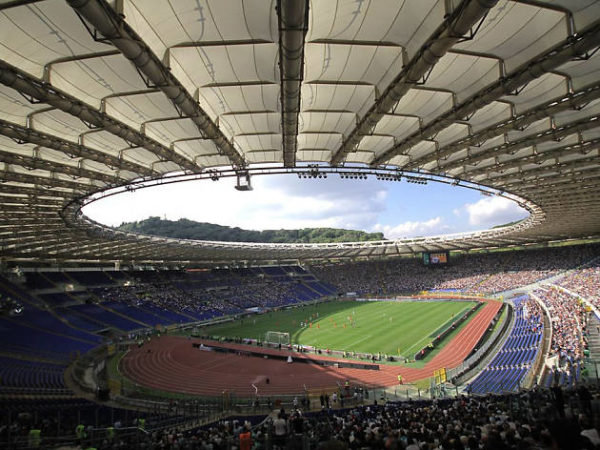 Good news for UEFA. The Italian Football Federation announced on Tuesday, April 6th, that it had obtained the green light from the government for the attendance of spectators at the Stadio Olimpico in Rome on the occasion of Euro 2020 (June 11 to July 11, 2021). Four matches are scheduled in the historic Roman walls: the opener between Turkey and Italy, then two more matches for Italy in the group stage, and finally a quarter-final. But the Italian Minister of Health, Roberto Speranza, clarified: the health protocol should allow “a form of public participation compatible with the epidemiological context“. Comment from Gabriele Gravina, President of the Italian Federation: “This is an excellent result which is good for the country, not just for football. In such a complex moment, the desire to see the Italian presence at this great event confirmed”. The spectator size has not yet been defined, but it could reach 30% of the stadium’s capacity, or around 20 000 people. UEFA has given host cities until Wednesday (April 7th) to present their plan to welcome audiences. The European body will then give, no later than next week, a final opinion on the organisation of the Euro.