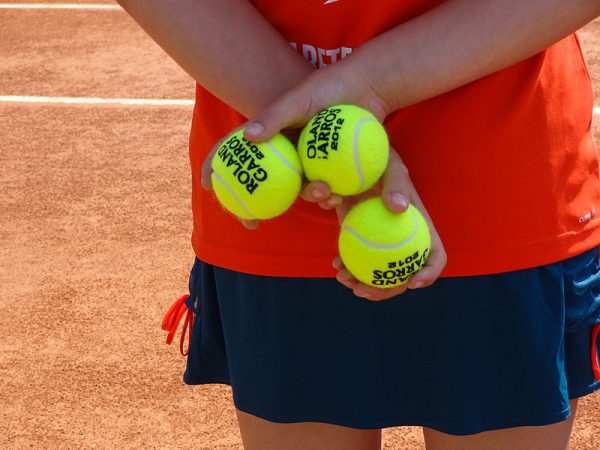 The information is revealed by l’Equipe: the next edition of the Roland-Garros tournament would be postponed by one week. Initially scheduled from May 23rd to June 6th, 2021, it would finally be held from May 30th to June 13th. The French Tennis Federation (FFT) is expected to make the official announcement later this week. The reason for this postponement? The hope of a health situation in progress, which would make it possible to raise the number of spectators, and thus increase the income from the ticket office. In such a scenario, the FFT could consider the presence of a larger audience than last year (1 000 people per day), and plan a hospitality program for tournament partners. Subject, of course, to the French government easing its current restrictions, an assumption that is still very uncertain, even at the end of May. The postponement of the French lifting of the Grand Slam would shorten the time between the end of Roland Garros and the start of Wimbledon to just two weeks.