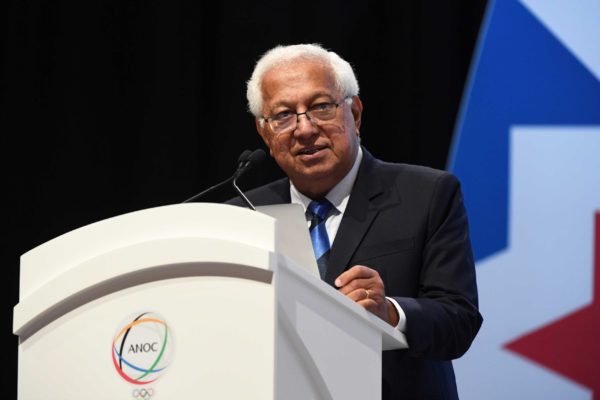 No bad surprise in sight for Robin Mitchell. The Fijian leader will be elected President of the Association of National Olympic Committees (ANOC) at the next General Assembly of the organization. He is indeed the only candidate for the supreme post. Robin Mitchell, 76, IOC member since 1994, is the interim president since 2018 and the forced withdrawal of Sheikh Ahmad Al-Fahad Al-Sabah, who is under legal proceedings in Switzerland. He will be elected on a more permanent basis at the ANOC General Assembly, scheduled for October 19-20, 2022 in Seoul. A member of the IOC Executive Board, the Fijian also chairs the Association of National Olympic Committees of Oceania.