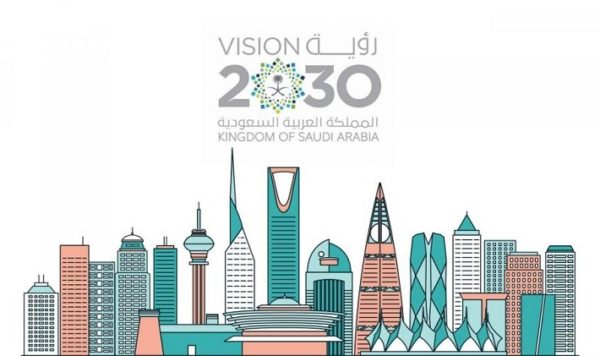 Two weeks before the vote, the final sprint is launched between Riyadh and Doha in the race for the 2030 Asian Games. The capital of Saudi Arabia, the only one of the two cities in the running that has never organised the continental event, wants to play the sustainability card to the full. The bid team announced in a statement on Tuesday (December 1) that it had entered into a partnership agreement with the Saudi Ministry of the Environment and the Royal Commission of the City of Riyadh to make sustainable development one of the main pillars of the project. Their joint initiative, dubbed “Green Riyadh”, promises an increase in the number of green spaces and better use of water thanks to a set of new infrastructures. Comment from Prince Abdulaziz bin Turki Alfaisal, Chairman of the Riyadh 2030 Bid Committee and the Saudi Arabian Olympic Committee: “Our bid incorporates sustainability in all its aspects and is an opportunity to show that it is possible to make a major athletic event which improves its environment and leaves a long-term social and ecological legacy. We want to make Riyadh 2030 the most environmentally friendly Asian Games ever. In this way, we hope to offer the Association of Asian Olympic Committees (OCA) and future host cities a model for the sustainability of major events”. The OCA is to choose between Doha and Riyadh as the host city for the 2030 Asian Games at its meeting on December 16, 2020.