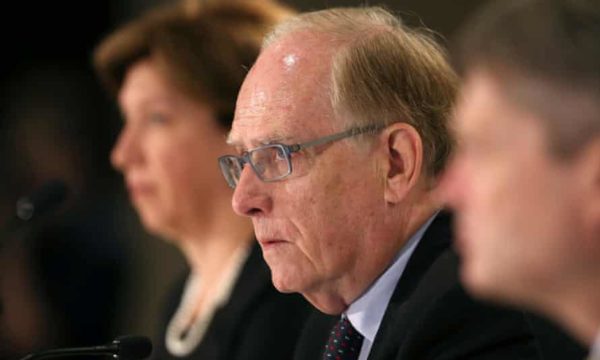 Unexpected support for Russian and Belarusian athletes. Canadian lawyer Richard McLaren, who has gone down in history for his report on Russia’s state-sponsored doping at the 2014 Sochi Winter Games, believes that athletes from both countries should be allowed to compete internationally. He told the German website Sportschau: “The athletes did not start this conflict in Ukraine and are not responsible for its course”. These are two good reasons to let them participate in sports again. According to Richard McLaren, who was recently asked by the International Weightlifting Federation (IWF) and the Canadian Soccer Federation (CSF) to conduct independent investigations into governance, the international sporting community will not change its position towards the athletes of the two countries while the conflict continues. But the Court of Arbitration for Sport (CAS) could play a key role. “If the Court of Arbitration for Sport rules in favour of the athletes, the associations will be obliged to let them compete again. It’s completely open,” suggests Richard McLaren. Since the beginning of the invasion of Ukraine by the Russian army, the CAS has been seized several times by Russian national authorities. To date, it has not yet ruled in their favour.