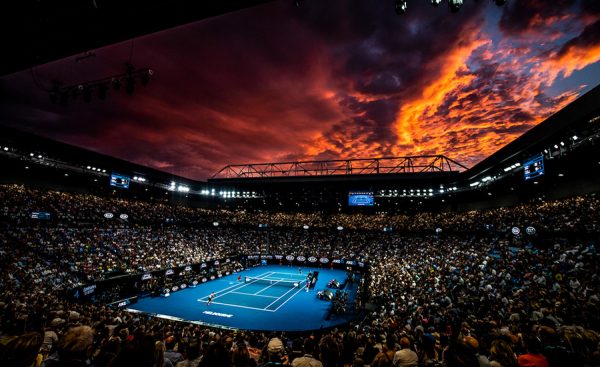 Puzzle in sight for the organisers of the Australian Open, the first round of the tennis Grand Slam. According to local media reports, a group of owners of apartments in a luxury hotel in Melbourne are threatening the Australian Tennis Federation (Tennis Australia) with legal action. At issue is his decision to use the hotel, the Westin in Melbourne, to quarantine players before the tournament begins. The owners of the apartments claim to have never given their consent to the use of the hotel for the isolation of players. Some of them say they are worried about their health at the prospect of sharing the same building as residents from around the world. “The public health and legal issues weren’t even looked at”, declared the long-time Westin apartment owner, Fairfax Media. Another tenant of the establishment explains: “At 84, I am part of a vulnerable group. And I have to say I am very shocked at the way the hotel management is trying to get this through without consulting us”. In its defense, the management of the Westin in Melbourne assured that its “COVID Safe” plan had been communicated to the owner company. They said the current residents would have no contact with the players, who have exclusive floors, with a separate entrance and elevators. Several hundred players are due to arrive in Melbourne in mid-January. They will be put into a mandatory 14-day quarantine before the Australian Open, scheduled for February 8-21.