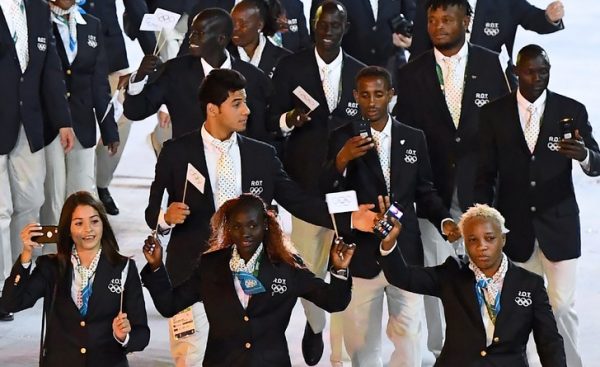 A setback for the Olympic team of refugees. According to the IOC, its departure for the Japanese capital has been delayed because of a COVID-19 case discovered among the officials during the final training session organized in Doha. The refugee team should have arrived in Japan on Wednesday, July 14th, from Qatar. But 26 of the 29 athletes, plus 11 officials and staff, will have to extend their stay in Doha. They will continue their preparation in the Qatari capital, where they will be tested daily for COVID-19. Only two of the three athletes not participating in the Doha training camp were able to arrive in Tokyo on Wednesday, July 14th, as planned. At the Tokyo Games, the Olympic refugee team will have 29 representatives – their number almost tripled compared to the 2016 Rio Games. They will compete in 12 sports.