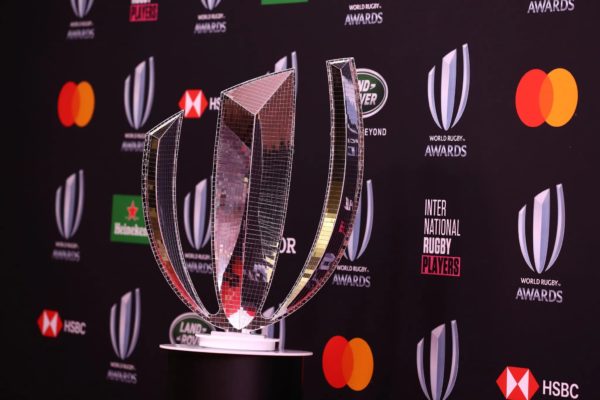 Back to Monaco for World Rugby. For the first time since the start of the pandemic, the international body will be setting the scene for its World Rugby Awards evening in the Principality. The 2022 edition will take place on Sunday 20 November in the Salle des Étoiles, under the High Patronage of H.S.H. Princess Charlene of Monaco. No less than 14 trophies will be awarded during the ceremony, including a new category: the Female Revelation of the Year. According to World Rugby, the Men’s and Women’s XV Dream Team of the Year, voted for by a panel of the game’s legends, tops the list of fan-favourite categories. The nominations for each of the 14 awards will be decided by the World Rugby Awards panel. They will be announced in early November.