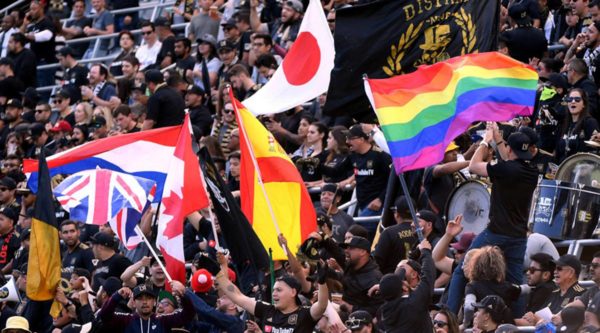 The information is revealed by Associated Press: Rainbow flags, symbols of the LGBT community, will be allowed in stadiums during the 2022 World Cup in Qatar. Gulf state authorities have agreed to abide by FIFA rules on tolerance and inclusion in football matches, despite the country’s tough anti-LGBT laws. Qatari leaders also assured FIFA that posters promoting gay, lesbian, bisexual and transgender rights would not be removed. “When it comes to rainbow flags in stadiums, FIFA has its own guidelines, rules and regulations. Whatever they are, we will respect them”, 2022 World Cup organising committee chief executive Nasser Al-Khater told AP.