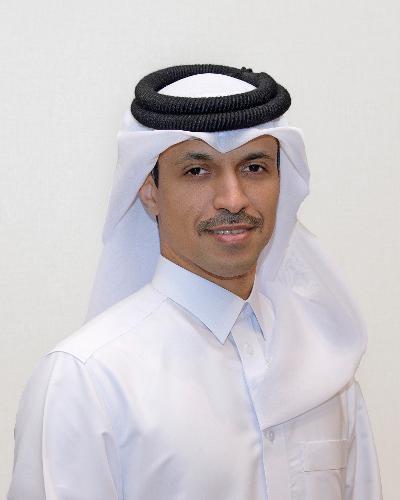 Qatar and its capital, Doha, not only won the organisation of the Asian Games in 2030 last month. Under the statutes of the Association of Asian Olympic Committees (OCA), the Gulf State also obtained a position of vice-president of the international body. It will go to Jassim Rashid Al-Buenain (pictured above), the current secretary general of the Qatar Olympic Committee (QOC). He was chosen for this mandate by the president of the QOC, Sheikh Joaan bin Hamad Al-Thani. A logical choice, since Jassim Rashid Al-Buenain was the director general of the Doha 2030 bid committee. With this appointment, Qatar further strengthens its presence within the OCA. Jassim Rashid Al-Buenain indeed joins another leader of the country, Thani Abdulrahman Al Kuwari, already in place as vice-president.