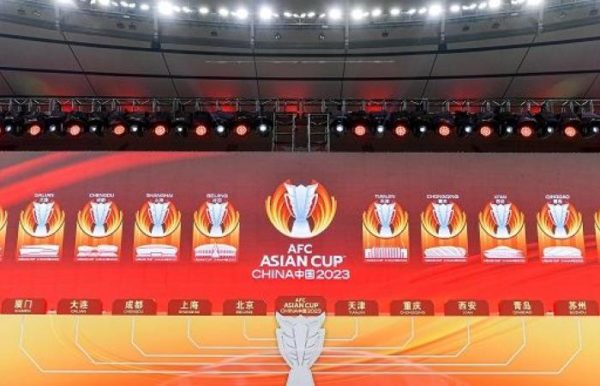 Who will benefit from China’s withdrawal from hosting major sporting events planned in the country in the coming months? In the case of the Asian Games and the World University Games in 2022, nobody. The two multi-sport events are shifted in time, but they remain awarded to China. The Asian Football Cup in 2023, on the other hand, is expected to change its playing field. Officially, the Asian Football Confederation (AFC) has not yet come up with a plan B. It remains vague about its options and intentions. But it will have to announce the new host country without delay. Australia and India do not appear to be in the camp of potential alternates. The Australians are focused on hosting the Women’s World Cup in 2023 with New Zealand. The Indians, on the other hand, want to focus on a bid for the Asian Cup in 2027. South Korea is not officially ruling out the idea of replacing China, but its football federation says it must first consult the local authorities. The most realistic option would be to award the continental tournament to one of the three countries, along with India, that have expressed an interest in hosting the 2027 event: Qatar, Iran and Saudi Arabia. Qatar, in particular, could be an ideal plan B. But this would mean moving the competition several months to late 2023 or early 2024, as the very high temperatures in the Gulf during the summer make it impossible to hold a football tournament.