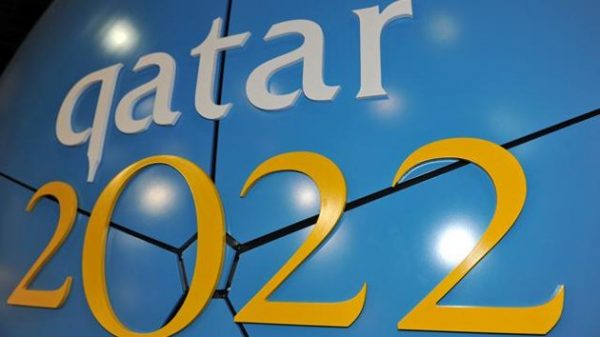 A wise position. With less than 100 days to go, Qatar has decided to stop listening to the criticism surrounding the 2022 World Cup (20 November to 18 December). The Gulf state prefers to focus on the essentials: the last line of preparation for the global tournament. Hassan al Thawadi, the secretary general of the organising committee, told the official Qatar News Agency: “Qatar has long since moved beyond responding to doubters about its ability to host the World Cup. From day one, we were confident that our actions on the ground would prove to everyone the ability of Qatar to host a major tournament like the World Cup.” All the stadiums are now ready for use, with the last one on the list – Lusail Stadium, where the final will be played – having been inaugurated on 9 September. However, the transport system remains a question mark. Doubts also remain about Qatar’s ability to meet visitor demand in terms of accommodation, with hotels few and far between and often very expensive. But the country’s authorities are reassuring. They repeat that the number of rooms will be sufficient to cope with the influx of visitors. In addition, it is assumed that a large number of foreign supporters will choose to stay in neighbouring countries, including the United Arab Emirates, as a network of air shuttles should make it possible to make the trip during the day to attend a match.