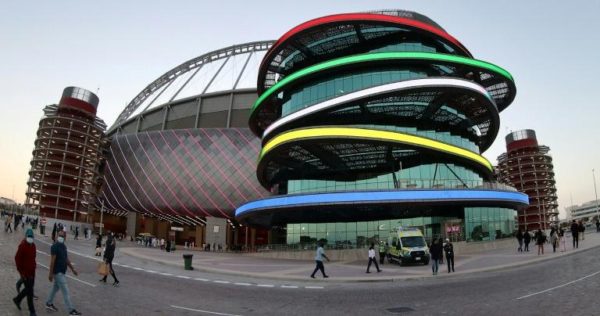 Qatar does not shy away from anything. This week, the Gulf state opened a museum entirely dedicated to sport. Not surprisingly, it is one of the largest in the world. Two days before the draw for the 2022 World Cup finals, Qatar inaugurated its Olympic and Sports Museum on Wednesday 30 March. Located in Doha, the capital, it covers an area of 19,000 square metres. Inside is an impressive collection of 17,000 sports objects, including a boxing glove worn by Mohamed Ali at the 1960 Rome Olympics, a Ferrari driven in Formula 1 by Michael Schumacher, and a jersey of King Pele. The Doha museum is very much focused on international sport, but it also has a place for Qatar’s sportsmen and women and the country’s sporting heritage. The opening of the museum comes more than 15 years after work began on the first collection items. As is often the case, Qatar has spared no expense: the Doha Olympic and Sports Museum is part of a national cultural development campaign worth more than one billion dollars.