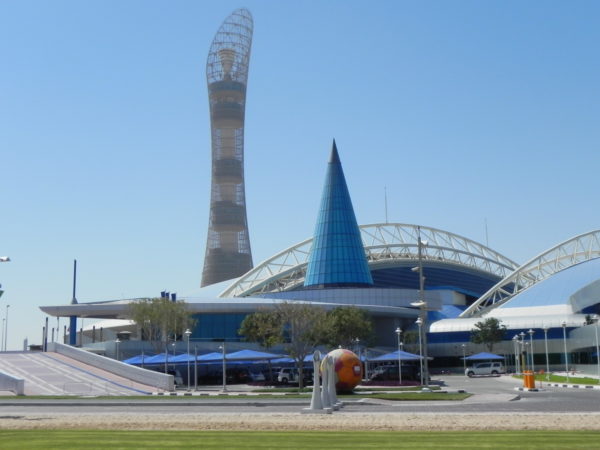 Mass has been said. Unless the situation turns around, the 2032 Games will be awarded to the city of Brisbane and the state of Queensland. But despite the obviousness of the situation, not all of the other candidates give up defending their chances. Qatar, in particular, continues to support the Doha bid. The President of the National Olympic Committee (QOC), Sheikh Joaan Bin Hamad Bin Khalifa Al-Thani, made it clear in a statement: “We look forward to continuing our dialogue with the future host’s commission. At 11 years of the Games, we hope to have the opportunity to discuss our plans with the commission and to further develop our candidacy, before a final decision is made“. At this stage of the process, only Australia is invited by the IOC to continue a more specific dialogue, a phase of the selection procedure normally leading to the validation of the Brisbane/Queensland 2032 project by the IOC session. But the Qataris do not seem ready to settle for discussions with the future host commission on more distant Games. “The QOC has demonstrated how its candidacy was perfectly aligned with Qatar’s Vision 2030 for human, social, economic and environmental development through sport, and that it enjoys the full support of the government of Qatar“, insists the national Olympic committee. “We are convinced that by continuing our dialogue with the IOC, we can demonstrate that the Games in Qatar will go down in history, leaving an unprecedented legacy for our region and for the Olympic movement”.