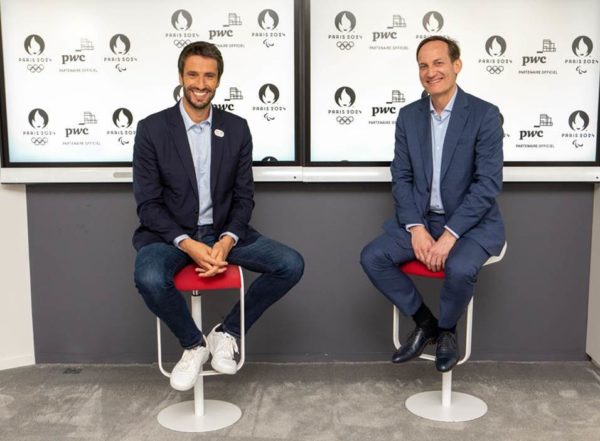 The organizers of the Paris 2024 Games had announced it: the period of the Tokyo Games, with the handover between the Japanese and French capitals, will be accompanied by the announcement of new partners. They keep their word. The Paris 2024 OCOG revealed on Tuesday, July 6th, the name of its last catch. The consulting and auditing firm PwC France becomes an official partner of the Paris 2024 Olympic and Paralympic Games, the second level of the national marketing program. It also commits to the French Olympic and Paralympic Team for the next three editions of the Games, Tokyo 2020, Beijing 2022 and Paris 2024. According to the OCOG’s press release, the firm will support the organizing committee’s teams on “key issues of this global competition, such as finance, human resources management, project management, legal, internal audit and risk management.” PwC will also provide its expertise in building and measuring the legacy of the Games, especially on the sustainable development issue. The partnership was formalized by Patrice Morot, PwC France and Maghreb’s president, and Tony Estanguet, Paris 2024 president, during a virtual ceremony attended by the 6,000 employees of PwC France.