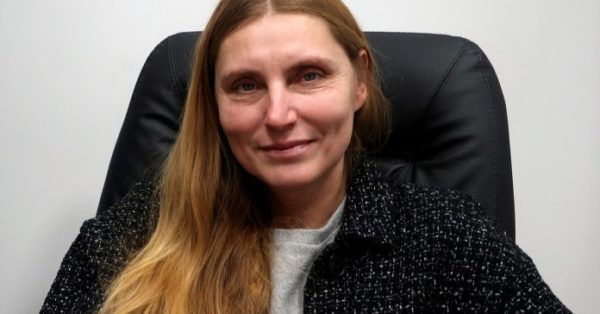 We thought it was finished. Wrongly. The game of musical chairs continues at the Russian Athletics Federation (RusAF). Just three months after his election, Pyotr Ivanov was forced to resign from the presidency. In question, his appointment last month as deputy director of the anti-monopoly department of the Russian government. A function incompatible with his role at the head of the RusAF, according to the rules imposed by the Court of Arbitration for Sport (they provide in particular the impossibility for senior Russian officials or government officials to occupy positions within a sports federation). RusAF vice-president, former athlete, Irina Privalova has been called upon to succeed Pyotr Ivanov. She could be called upon to serve a long interim, of almost two years, until the sanctions imposed on Russian sport and the announced return of Pyotr Ivanov. “I’m ready to take over”, explained Irina Privalova, 52, Olympic 400m hurdles champion at the Sydney 2000 Games. “I want to continue on the path chosen and cooperate with the working groups. I hope it will be a success. I think the situation in RusAF is better than it was three or four months ago and a year ago”. Irina Privalova ran for president of RusAF last November, but she got just seven votes, compared to Piotr Ivanov’s 56.