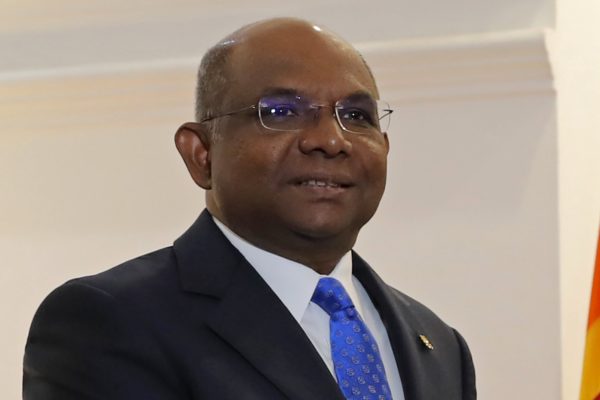 The Chinese organisers have not given the slightest clue as to the identity of the last torchbearers at the opening ceremony of the Beijing 2022 Games on Friday 4 February. But Thomas Bach revealed at a press conference on Thursday that the torch would be carried at the very end by Abdulla Shahid (pictured above), the president of the United Nations General Assembly. The Maldivian leader, an IOC guest at the Beijing Winter Games, will be the last torchbearer before the flame enters the stadium. “I will hand over the torch myself,” Thomas Bach told the media.