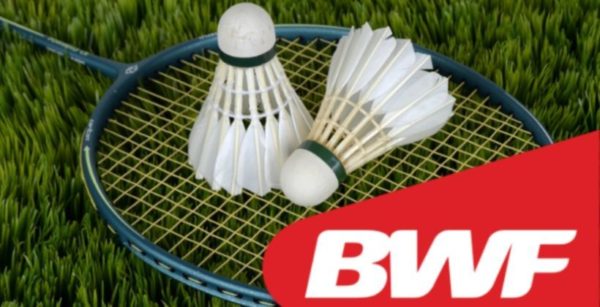 The International Badminton Federation (BWF) likes stability. The world body announced on its website, Wednesday, April 21st, the list of candidates for the next elections, scheduled for May 22nd in virtual mode as part of the annual general meeting. The three main positions will not give rise to any suspense, the candidates being all alone in the running. The Danish, Poul-Erik Høyer, will therefore be re-elected for a new term as president. Same destiny for the Thai, Khunying-Patama Leeswadtrakul, current vice-president, and the Swiss, Paul Kurzo, also guaranteed to remain vice-president in charge of para badminton. In contrast, the battle is shaping up to be more indecisive for the 20 positions on the BWF Council. No less than 30 candidatures were registered, including that of the Frenchman, Etienne Thobois, the general director of the OCOG Paris 2024.