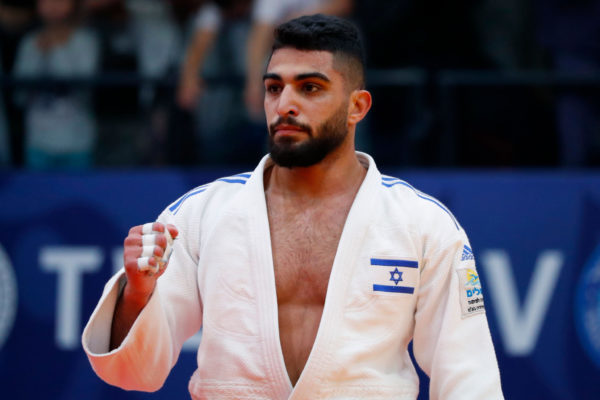 It makes two of them After the Algerian Fethi Nourine, a second judoka abandoned the Olympic competition, on Monday, July 26th, to avoid facing an Israeli opponent. The Sudanese Mohamed Abdalrasoo did not show up for his fight in the 32nd finals of the under 73 kilos men’s tournament. He was to be opposed to the Israeli Tohar Butbul (photo above). The International Judo Federation (IJF) has not commented on the information, nor the Sudanese Olympic Committee. But Mohamed Abdalrasoo could be punished by the international body. Two days earlier, the Algerian Fethi Nourine was dismissed from the Tokyo Games and suspended by the IJF for withdrawing from the competition, the random draw having designated him to meet Tohar Butbul in the 32nd finals. The Algerian judoka had already forfeited the 2019 Worlds, refusing to meet his rival from the Israeli team on the tatami mat.