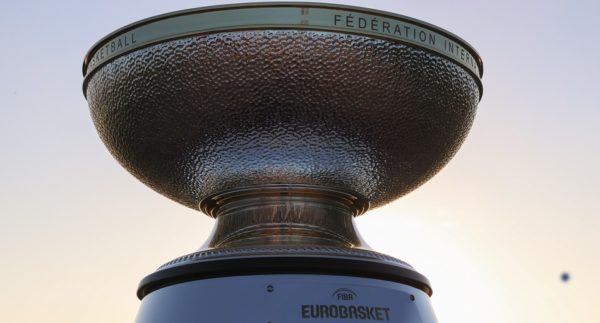 Poland has been chosen to co-host the 2025 Men’s Euro basketball tournament with Latvia, Cyprus and Finland. It has been chosen by FIBA Europe to co-host, with Latvia, Cyprus and Finland, the 2025 Men’s Euro basketball tournament. The four groups of the first phase of the continental tournament, now organised every four years, will be played in the four host countries. The final phase will then be held in Latvia. With this designation, made official on Saturday 17 September in Berlin, the map of Euro 2025 is complete. Last March, FIBA Europe had announced three of the four host countries, but left in brackets the case of Ukraine, initially approached to host a group of the preliminary phase. But with the conflict far from over, the continental body had to review its plans and look for an alternative. Russia announced its bid, but was obviously not selected. Poland has hosted EuroBasket twice before, in 1963 and 2009, a time when it was held entirely in one country.