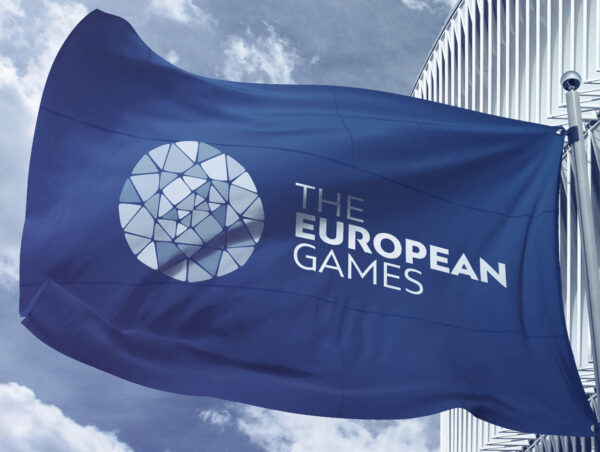 So far, everything is going well in the preparations for the 2023 European Games, scheduled for 21 June to 2 July in Poland. This was the message delivered last weekend by Hasan Arat, the chairman of the Coordination Commission, to the members of the Executive Committee of the Association of European Olympic Committees (EOC). In his report, the Turkish leader pointed to the complexity of the current situation in Poland, with an influx of more than three million Ukrainian refugees into the country, and upcoming presidential elections. But the European Games are shaping up to be a record-breaking event. No fewer than 18 sports have entered the event in their Olympic qualification process, including boxing (44 quotas) for which the tournament will be organised in cooperation with the IOC. Athletics will be staging its biggest showcase since the European Games began in 2015, with 3,000 athletes and officials. The Games will also be broadcast for the first time by the EBU. Another novelty: the presence of eSport among the disciplines on the programme. Finally, Hasan Arat announced that a seminar for the heads of mission would be held in March and that the Coordination Committee would make a further visit.