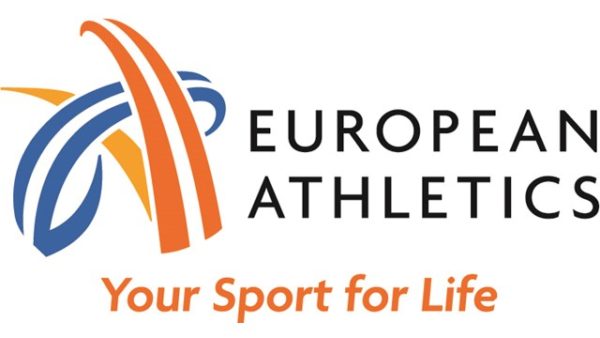 Poland continues to advance its pawns on the international athletics chessboard. After having organized the World Half Marathon last month, and before the hosting of the European Indoor Championships in Torun in 2021, it has just been awarded the European Super League Team Championships in 2021. The event will take place on June 19 and 20 at the Slaski Stadium in Chorzow, Silesia. The competition was initially scheduled in Minsk, but the Belarusian city has chosen to give up, for official technical reasons, but in reality mainly political. Defending champions Poland will face France, Germany, Great Britain, Italy, Spain, Ukraine and Portugal. The Super League will drop from 12 to 8 teams in 2021. It will be contested over just two days. Poland had already hosted the European Super League team championships in 2019. They were held in Bydgoszcz.