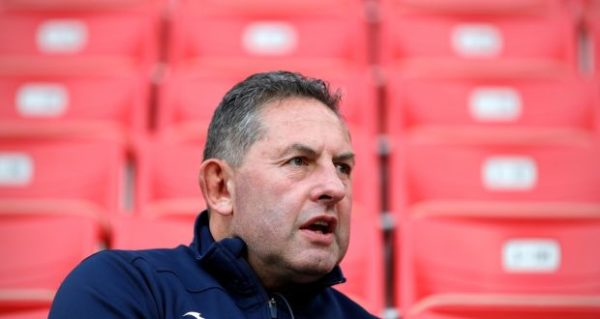 World Rugby has found its director of rugby. He is Welsh. The Dublin-based body has announced that it has given the job to Phil Davies, who is known in the oval ball world for having coached an impressive collection of teams around the world over the past quarter of a century, including Cardiff Blues, Scarlets, Worcester Warriors and Leeds Tykes. He has also led Namibia to two World Cup finals, in 2015 and 2019. Phil Davies will join the international federation next month from the Tykes, where he is currently director of rugby. A former international, the 58-year-old Welshman is expected to be on familiar ground at World Rugby, having recently advised the body on performance structures for emerging nations. Phil Davies will report to Mark Harrington, who is responsible for player health and protection and technical services for rugby, in a restructured Rugby and Player Protection department with responsibility for both amateur and elite rugby.