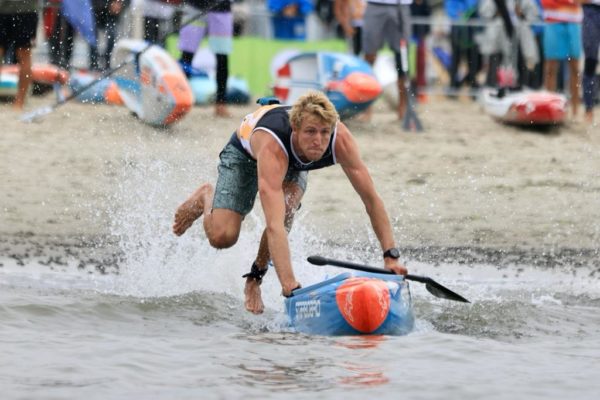 The International Canoe and Kayak Federation (ICF) loves Thailand. Earlier this month, the federation held its 39th annual congress in Pattaya. It has now announced that the same Thai city, less than two hours drive from Bangkok, has been chosen to host the 2023 stand up paddle (SUP) world championships. The exact dates of the competition have not yet been revealed, but the event is expected to be held in November, after the end of the rainy season. According to the ICF, the choice of Pattaya is in line with the desire to develop the discipline around the world. Previous SUP World Championships have been held in China, Hungary and Poland. In addition to the competitions, the organisers plan to offer the public a stand up paddle festival, on and off the water, with parties on the beach and local artists. As a reminder, the SUP discipline is shared between two bodies of the Olympic movement, the ICF and the International Surfing Federation (ISA). An agreement was reached between the two parties after a long legal battle before the Court of Arbitration for Sport (CAS).