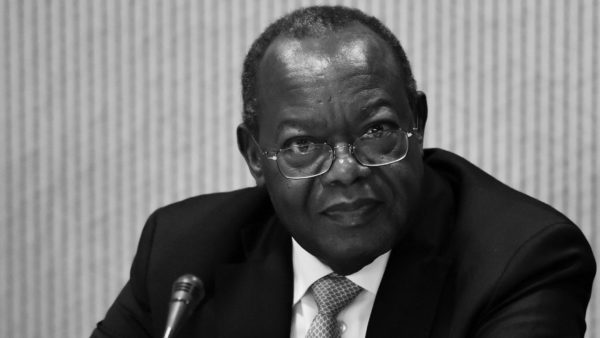 The IOC has lost one of its honorary members. Zambia’s Patrick Chamunda died last weekend in Johannesburg. He was 77 years old. He had served the Olympic movement as a member of the body between 2002 and 2015, before joining the ranks of honorary members the following year. President of the National Olympic Committee of Zambia between 1992 and 2005, he was Chef de Mission of the Zambian delegation to the Games in Los Angeles in 1984 and Seoul in 1988. During his IOC term of office, Patrick Chamunda was a member of the following Commissions: Sport for All (2002-2015), Finance (2006-2014) and Audit (2013-2016). In 2015, he was awarded the Olympic Order for his contribution to sport and to the Olympic movement, in particular for his efforts to create the Olympic Youth Development Centre in Lusaka, Zambia.