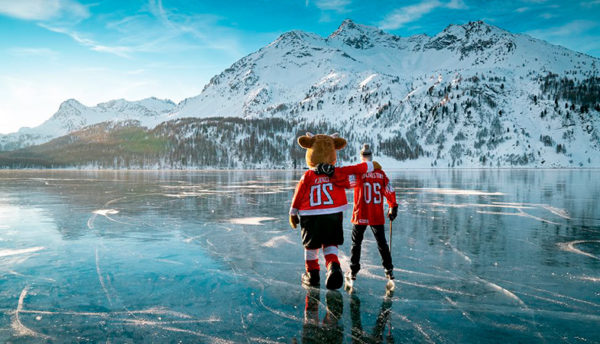 The pressure is on the International Ice Hockey Federation (IIHF). Two partners of the next Men’s World Cup, scheduled from May 21 to June 6, 2021 in Minsk and Riga, the German motor oil brand Liqui Moly and the car manufacturer Skoda, threaten to withdraw from the event if its organisation remains entrusted to Belarus. The two sponsors explain that they do not want to be associated with a competition, part of which could take place in a country where popular protest has been violently repressed since the re-election last August of Alexander Lukashenko. A decision from the international body is expected before the end of January. But its spokesperson told The Associated Press that the subject would be brought up on Monday, January 18th, during a videoconference board meeting. According to Rene Fasel, the president of the IIHF, a plan B has been under consideration since October. Danish town, Herning, could resume scheduled matches in Minsk. Slovakia could also be an alternative. But René Fasel reiterated last week, during his trip to Belarus, that maintaining the competition at his two original venues was the best option.