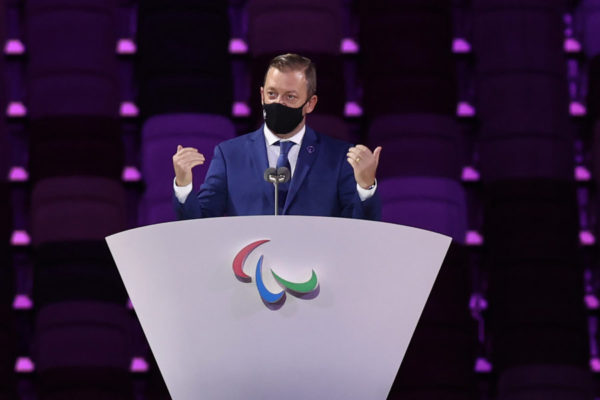 Andrew Parsons, the president of the International Paralympic Committee (IPC), is the latest victim of the COVID-19 virus within the Olympic movement. The Brazilian leader announced on his Twitter account that he had tested positive for the virus. As a result, he will not be able to attend the IOC Session and the opening ceremony of the Winter Games in Beijing next week. In addition to his role as IPC President, Andrew Parsons is also an IOC member. The Brazilian explains that he placed himself in solitary confinement. He is expected to be out of seclusion well in time for the Beijing Paralympic Games, scheduled for 4-13 March.