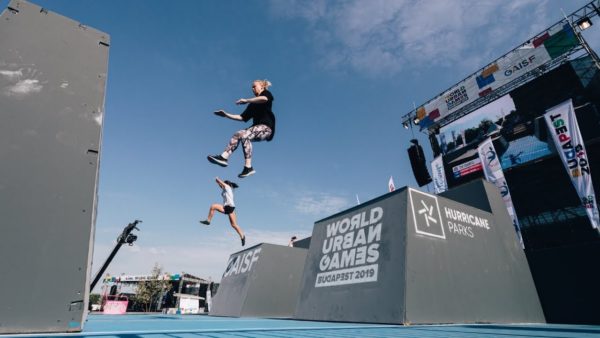 Atmosphere. The organisation in charge of parkour wrote an open letter to the IOC asking its executive board not to include the discipline in the program of the 2024 Games. Parkour Earth intends to denounce the stranglehold of the International Gymnastics Federation (FIG) on this urban discipline, candidate for entry into the Olympic program. “Unfortunately, the interference of the FIG in our sport continues”, suggests Parkour Earth in its letter to the Olympic body. The UK-based organization has been opposed for several years to the “hostile takeover” of parkour by the International Gymnastics Federation. The IOC Executive Board is due to meet from Monday 7 December to discuss the program for the Paris Games, for which 27 international federations have proposed the addition of new events and/or disciplines. The FIG is one of them. The international body chaired by the Japanese Morinari Watanabe even plans to organise its first parkour world championships next March in Hiroshima, Japan. Parkour was on the program of the first Urban Games, held last year in Budapest, Hungary.