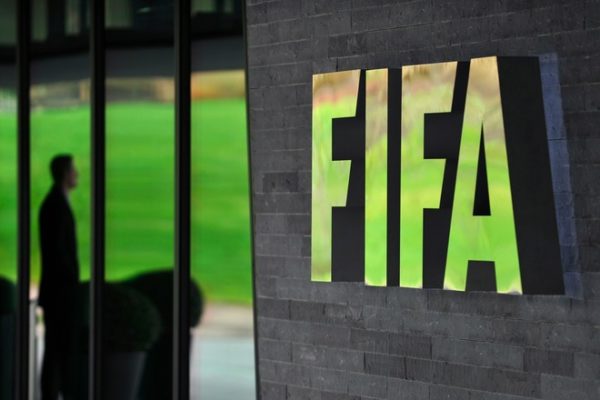 FIFA remains loyal to Switzerland, but is increasingly looking to France. The Zurich-based body had opened a new office in Paris, at the Hôtel de la Marine, in June 2021. It announced in a press release that it had obtained the green light from the French regulatory authorities to set up its future clearing house there. This new entity, whose creation is part of a process of reform and control of the player transfer market, will have the task of centralising payments to the training clubs in transfer operations. According to the FIFA press release, it will be able to start its activities “very soon”. It will initially focus on payments to training clubs. According to FIFA’s estimates, this transfer market economy should represent more or less 400 million dollars per year. However, due to the lack of a control authority, the training clubs only receive between 70 and 80 million dollars in reality.