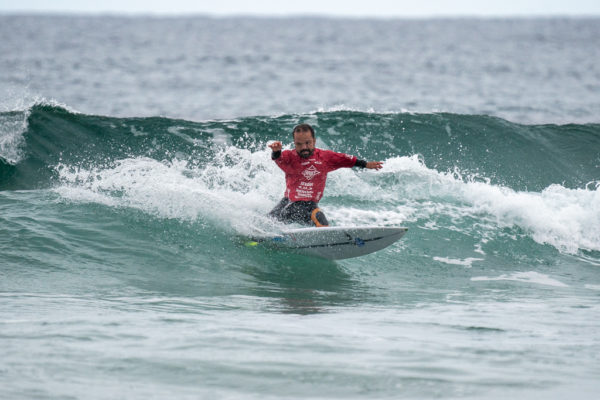 Surfing was included in the Olympic programme for the first time at the Tokyo Games as an additional sport and is now aiming for the Paralympic Games. The president of the sport’s international body, Fernando Aguerre, reaffirmed this this week, as the sixth edition of the Para-surfing World Championship, scheduled for December 6-11th, in Pismo Beach, California, looms. The ISA first submitted a bid to be included in the Paris 2024 Paralympic Games programme, but it was not selected. With less than seven years to go until the Los Angeles 2028 Games, where surfing is not yet officially on the Olympic sports programme, the body is renewing its bid. According to the ISA, participation in the World Para-Surfing Championships has more than doubled since the event was created in 2015. The 2020 edition welcomed 133 athletes from 22 countries. The growth of the discipline is said to be particularly significant in Australia, Brazil, Chile, Costa Rica, France and South Africa.