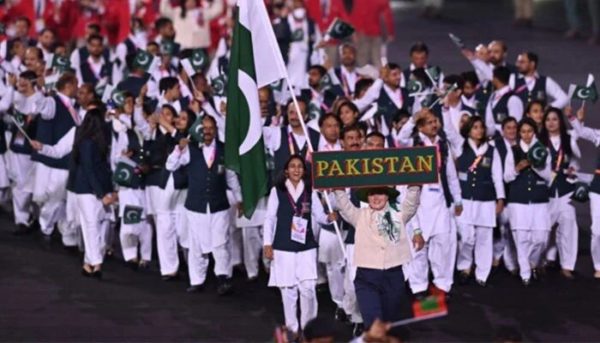 After Sri Lanka, another country has reported several defections from its delegation to the latest Commonwealth Games, held until early this week in Birmingham (Great Britain). Two Pakistani boxers vanished as the team left the day after the closing ceremony. Suleman Baloch (welterweight) and Nazeerullah Khan (heavyweight) did not show up for the appointment to reach the airport in the English city. “We later learnt that they left the athletes’ village without collecting their passports,” said Pakistan Boxing Federation secretary Nasir Tang. The Pakistani sports authorities have alerted the British police to investigate the double disappearance. At the 2022 Commonwealth Games, Pakistan won two gold, three silver and three bronze medals.