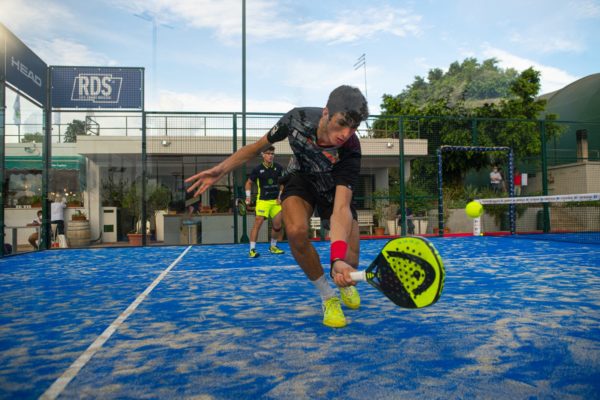 The program of the 2023 European Games is not only new, but also very unexpected. The Association of European Olympic Committees (EOC) announced on Wednesday, May 26th, via a press release, the addition of a new discipline: padel. A newcomer to the world of multisport events, padel is celebrating the 30th anniversary of the creation of its international federation this year. This racket sport is played in more than 90 countries around the world, including Europe (Spain) and South America (Argentina). The International Padel Federation (FIP) currently has 51 national federations. At the 2023 European Games, held in Krakow and the Polish region of Małopolska, the padel tournament will bring together 64 players. They will compete in men’s, women’s and mixed doubles during five days. Padel is the 15th sport announced for the Kraków-Małopolska Games, joining 3×3 basketball, archery, badminton, beach handball, boxing, canoeing, cycling, karate, modern pentathlon, muaythai, shooting, sport climbing, taekwondo and triathlon. More sports are expected to be announced in the coming weeks.