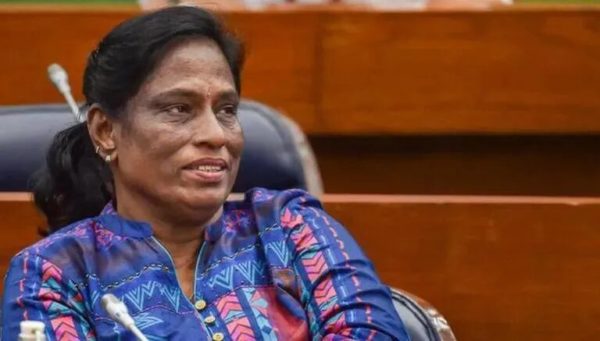 The end of the tunnel. Without a president since last July and the resignation of Narinder Batra – who also resigned as president of the International Field Hockey Federation – the Indian Olympic Committee (IOA) will soon have no empty seat. The national body has announced that it has registered one candidature for the post of president. Only one. It was submitted by former sprinter P.T. Usha (pictured above). In the absence of opposition, she will be elected at the next extraordinary elective congress of the IOA, scheduled for 10 December. The 58-year-old former athlete has participated in three Olympic Games (Moscow 1980, Los Angeles 1984 and Seoul 1988). She won 11 medals at the Asian Games, in the 100, 200, 400 and 400m hurdles. She has been a member of the Indian Parliament since this year. With this election, India will join the list of countries whose National Olympic Committee is chaired by a woman. This list was extended last year to include France, Mexico and Israel. Her election should above all put an end to a long period of turmoil and uncertainty for the Indian Olympic movement, threatened with suspension by the IOC for its inability to establish governance.